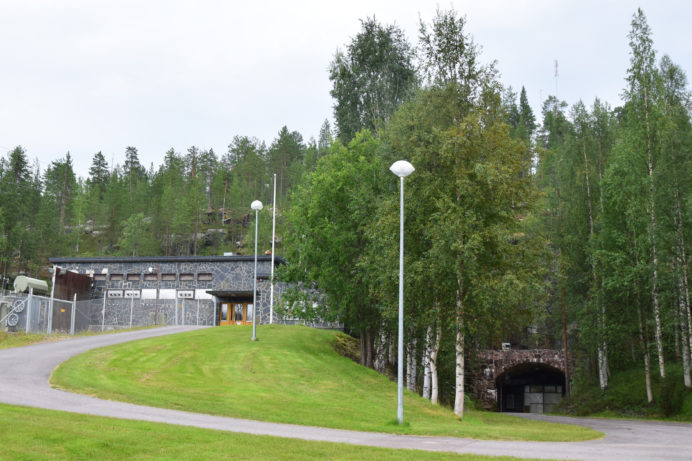 The Jumisko hydropower plant in Kemijärvi has been restarted after its overhaul. The control options and energy efficiency of the power plant will improve as a result of the overhaul.

The Jumisko hydropower plant is producing electricity again. During the overhaul, its original turbine and outdated electricity and automation systems were replaced, and its generator was serviced.

Thanks to the modernisation, the power plant is able to produce regulating energy more flexibly. Regulating energy is important for the balance of the national power supply.

The modernisation of equipment at the power plant did not change its operating principle or the volume of water running through the plant. The power plant is located inside the bedrock, and water is directed there through lakes, channels and a tunnel.

The current permit conditions for regulation were followed during the overhaul, and regulation was planned carefully for the spring and the flood season. A good water level for recreational use in the regulation lakes was achieved at the beginning of the summer.

To creditors of Pohjolan Voima Oyj: Announcement on the public notice