Overhaul of the Jumisko hydropower plant has begun 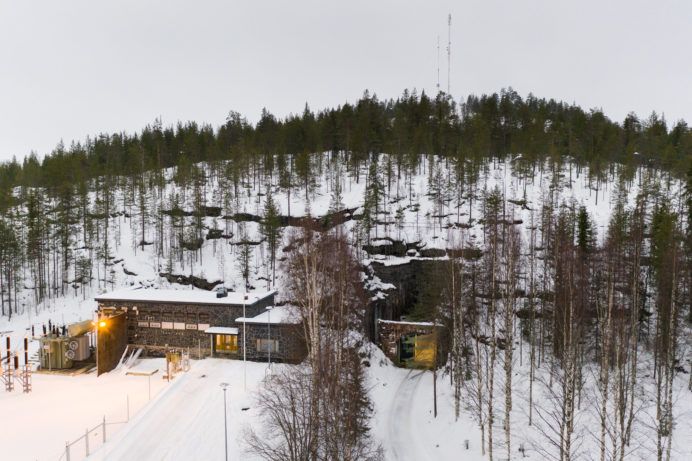 The overhaul of PVO-Vesivoima’s Jumisko hydropower plant in Kemijärvi has begun. The overhaul will improve the power plant’s capacity to produce regulating energy that will provide an important balance to the national power supply and improve energy efficiency.

The power plant’s turbine, which dates back to the 1950s, will be completely replaced by a new turbine, and the electricity and automation systems that have reached the end of their service life will be replaced by modern systems during the overhaul of the Jumisko hydropower plant. Furthermore, the generator will be serviced. The overhaul is part of Pohjolan Voima’s systematic power plant overhaul programme.

The power plant’s capacity will increase by 1.5 MW, and electricity production volume by 6 GWh per year. The supplier of the new turbine is ČKD Blansko Holding, a.s. from the Czech Republic. The new electricity and automation systems will be supplied by Insta Automation Oy.

The power plant will be back in business in June

The repair work in the power plant cannot be seen outside, because the power plant is deep inside the rock, where water is directed via a tunnel. During the overhaul, the mouths of tunnels and structures of regulating dams will also be cleaned and repaired.

Regulation is being carefully planned during the overhaul

Normal permit conditions for regulation are followed during the overhaul. The water level of regulation lakes was lowered under the snow to allow room for spring floods.

PVO-Vesivoima Oy produces electricity with its hydropower plants on the Iijoki, Kemijoki and Kokemäenjoki rivers. The average total annual energy production output of the company is 1.7 TWh. The company is part of the Pohjolan Voima Group. Twitter: @PVOVesivoima. www.pohjolanvoima.fi