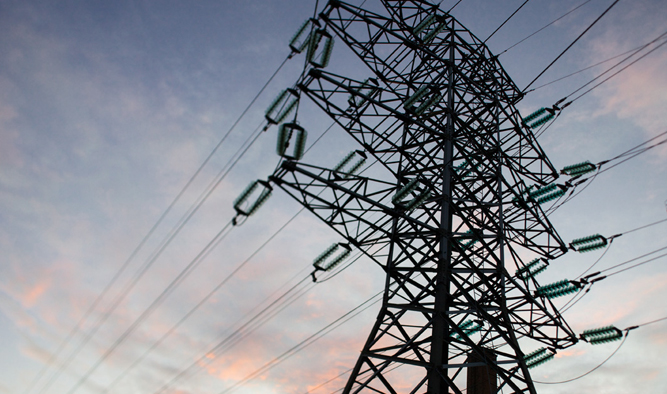 The Finnish energy group Pohjolan Voima Oyj has started the planning of a battery solution that would advance the storage of energy. The 35 MW battery solution is intended to secure the operation of the electrical power system and increase the flexibility of regulating power. If implemented, the project will be significant on the European scale.

Pohjolan Voima Oyj has started the planning of an electricity storage based on lithium ion batteries. The goal is to build a 35 MW battery solution that could be commissioned in a couple of years’ time. The investment is estimated to be worth €20 million. The investment decision can be made during 2021.

“The electrical power system of the future will be increasingly based on renewable forms of power generation. They will generate electricity according to the current weather conditions. As the amount of renewable electricity in the electrical power system grows, the need for regulating capacity also increases. For this reason, we need buffer capacity that can be used to quickly respond to the variation in consumption and production and to ensure the balance”, says Ilkka Tykkyläinen, CEO of Pohjolan Voima.

A burst of power during disturbances and support for hydropower regulation

The objectives of the battery project are to increase the flexibility of the electrical power system, to secure the operation of the electrical power system during disturbances and to support the use of hydropower as a source of regulating power. The batteries connected to the national grid in this project can supply a maximum of 35 MW of power to the system for approximately one hour.

“By distributing the regulation effort between the battery and the turbine, we can create an overall solution that makes use of the best properties of both and efficiently adds flexibility to the system. At the same time, the wear on the hydropower machinery decreases and savings are achieved in the hydropower maintenance costs. A battery is at its best in quick regulation, while hydropower is the least expensive method of storing energy”, says Jarmo Tervo, Pohjolan Voima’s manager responsible for technology and projects.

The battery project is significant on the European scale

“Using batteries entails new technology for Pohjolan Voima, teaching us new lessons of the energy storage of the future. It is important to us that this project supports the development of CO2 neutral production”, Tervo says.

“Pohjolan Voima is an important producer of regulating power. This investment further develops our ability to meet the growing need for power system regulation and the requirement for an increasingly fast response. The project is also a part of Pohjolan Voima’s long-term climate work”, Tykkyläinen says.

Porin Prosessivoima is to abandon peat by the end of 2023