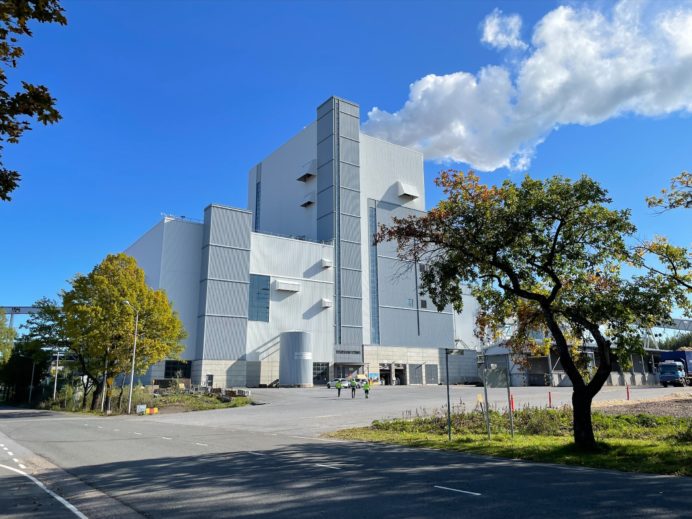 Significant emissions reductions and energy savings were achieved at Pohjolan Voima’s thermal power plants by systematically decreasing the minimum output so that less energy is wasted. The change was spurred by reduced customer demand for thermal energy.

“The underlying reason is that many power plants are oversized compared to our customers’ demand for thermal energy today. The technical minimum output stems from the time when the plants were designed. It is so high that in seasons of low demand, we are forced to release some of the heat generated into water systems or the air,” says Juha Kouki, Senior Advisor at Pohjolan Voima.

A lower minimum output has allowed the plants to minimise the amount of energy wasted, while also decreasing fuel consumption. This allows them to continue power generation in a cost-effective manner even when demand for thermal power is low.

Decreasing the minimum output is also an important factor in enhancing the flexibility of the electrical power system. If the price of electricity drops, power generation can be scaled back.

Actively working to save energy

The project to reduce the minimum output of the plants was implemented in collaboration with process equipment suppliers, especially those with boiler and turbine expertise.

According to Juha Kouki, the project did not require completely new measuring technology to be implemented. Assessments and test runs have proven that the minimum power output of the plant can be decreased by tuning the conveyors, pumps and blowers, as well as adjusting the settings.

All of Pohjolan Voima’s power plants are actively working to save energy. Almost all of Pohjolan Voima Group production companies have also joined an energy efficiency agreement for 2017–2025. The Pohjolan Voima project to reduce the technical minimum output in a controlled manner is also a part of the Energiateko (Energy Act) campaign during the national Energy Saving Week.

Katja Permanto has been appointed Environmental and Safety Manager

Tackling boiler corrosion with the help of digitalisation at Hämeenkyrön Voima